The Commonwealth of Dominica – ‘The Nature Isle of the Caribbean’
After devastated damage caused by hurricanes Erika (2015) and Maria (2017) Dominica attracts investors to become the world’s first climate-resilient nation and the country’s citizenship by investment program is the main source of funds. Along with ‘Social Housing’, the money, which foreign investors spend to obtain a second passport in Dominica, is used to expand luxury hotels & resorts infrastructure on the island of just 750 km2 and with a population of around 73 thousand. 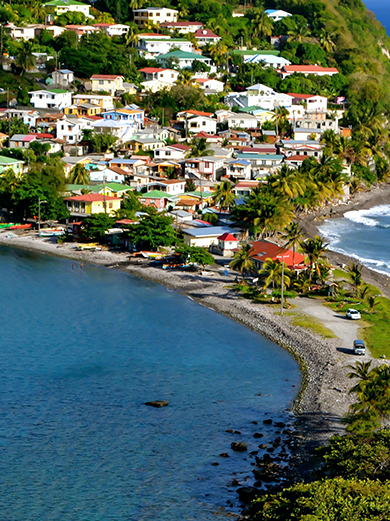 Foreigners can attain a second passport from the Commonwealth of Dominica through the citizenship by investment program, only via the licensed authorized Agent. Applicant must be at least 18 years old, with a good repute and health. Application can be accomplished remotely, without a need of visiting the island. The whole process is quick and straightforward lasting around 2-3 months.

Investors must comply with a certain criterion, which includes contributing to the development of Dominica by donating to the special fund or investing in a real estate with specific thresholds and pass the Due Diligence checks. Investors’ family members are also eligible to apply. Citizenship is granted for the life-time and it can be inherited by further generations.

Providing false information or being convicted in criminal activities may be the reason for annulling the citizenship and the alternate passport of the investor might be revoked. Applicants, who pose potential national security risk or have been denied an entry visa to the countries with which Dominica has a visa-waiver agreement, cannot qualify for the economic citizenship scheme. 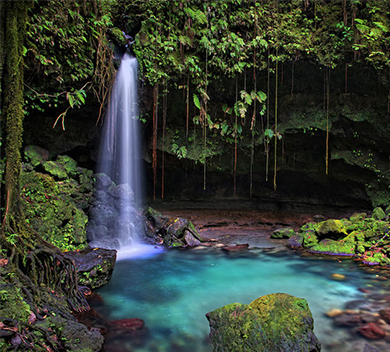 The following are now payable under the direct monetary investment (commonly referred to as the ‘contribution to the EDF’) arm of the Programme:

Note: Therefore, that if a family composed of a main applicant and his or her spouse, child, mother, and sibling aged 25 were to apply for citizenship through a direct monetary contribution, the contribution amount required would be: USD 225,000 (USD 175,000 + USD 50,000).

The following are now payable in Government Fees for applicants under real estate arm of the Programme, Please note that the minimum threshold for real estate investments remains USD 200,000:

Note: If a family composed of a main applicant and his or her spouse, child, mother, and sibling aged 25 were to apply for citizenship through a real estate investment, the following payments would need to be made:
Minimum investment: USD 200,000
Government Fees: US$85,000 (USD 35,000 + USD 50,000)