The United Kingdom of Great Britain and Northern Ireland is State in Western Europe on the British Isles. Country shares land border only with Ireland. In addition to the land borders, Great Britain is surrounded by Atlantic Ocean, North Sea, English Channel and the Sea of Ireland. The country is connected to France by the European tunnel. Due to its varied landscape, historical – architectural monuments and ultra – modern communications facilities. Britain is one of the largest tourist destinations in the world. 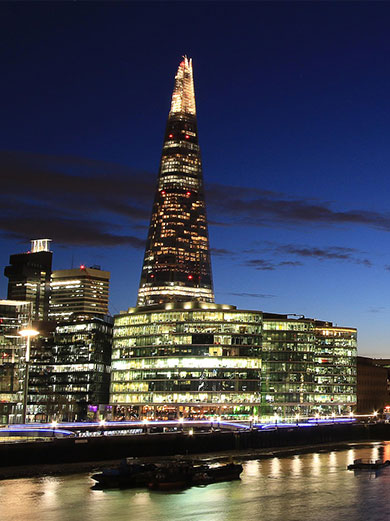 UK being one of the top economics and most prominent and trade centers in the world. It has a long history as a major player in international affairs. The UK is home to diverse immigrant communities. UK’s Tier 1 immigration program has been deliberately generated to attract investors., entrepreneurs. 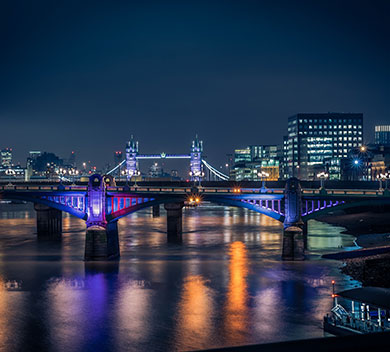 Bayat group’ compliance team will conduct an internal due diligence. Bayat group’s team and lawyer’s will then meet with you and conclude which method will be suitable for your precise case.

A retainer agreement is signed. You meet with our business professionals and lawyers, where a business plan is illustrated.

A thorough business plan is exemplified charting out how the business will sway and accommodate with the current market. The application then is submitted online, and an appointment with embassy or VFS is scheduled.

At your appointment scheduled at the embassy or VFS you are required to submit all supporting documents and be physically present.

Bayat legal services will prepare and guide you for your upcoming interview. The embassy will schedule a meeting with you; there you will present your business plan. After one week from the interview an official decision will be decided.